VOSGI abbreviated for Visual OS with Graphical Interface, is a new kind of simple OS for the Apple II that I have created and programmed. It has a graphical interface that is governed by key numbers. To start it use Applewin and at the first VISUAL OS screen press space to continue and then a number to continue to load the 3 apps, a calculator, a counter and a notepad. All in prototype version. 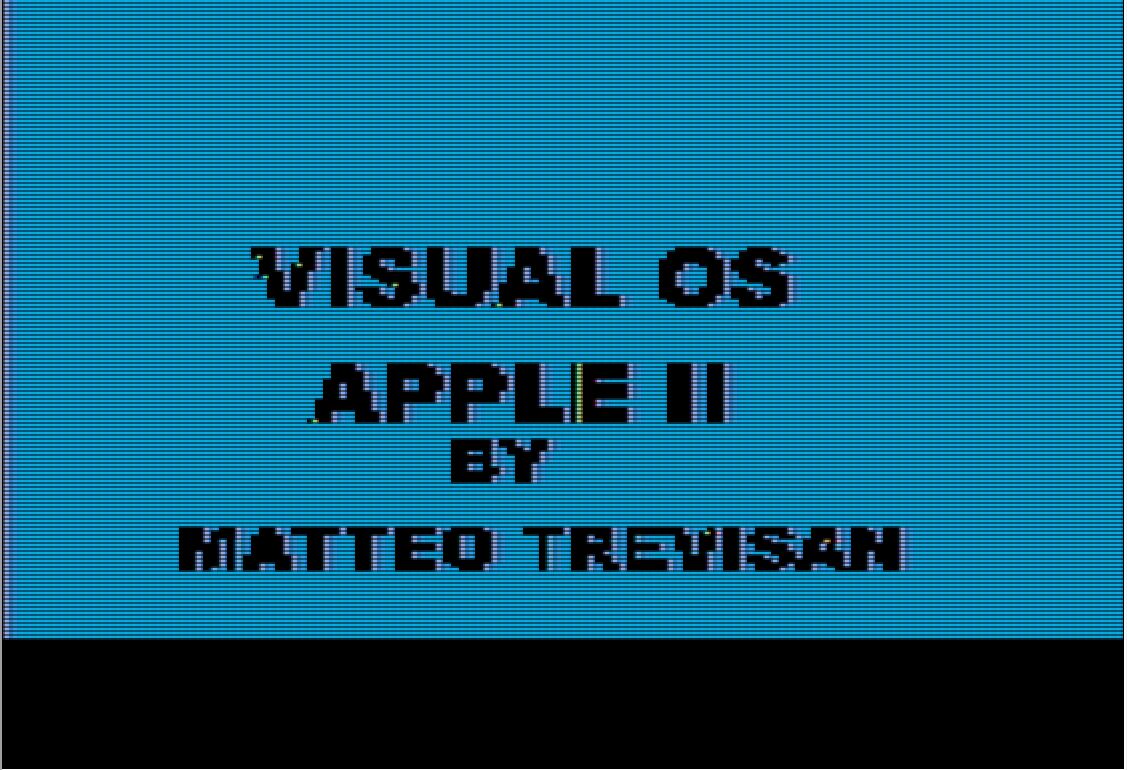 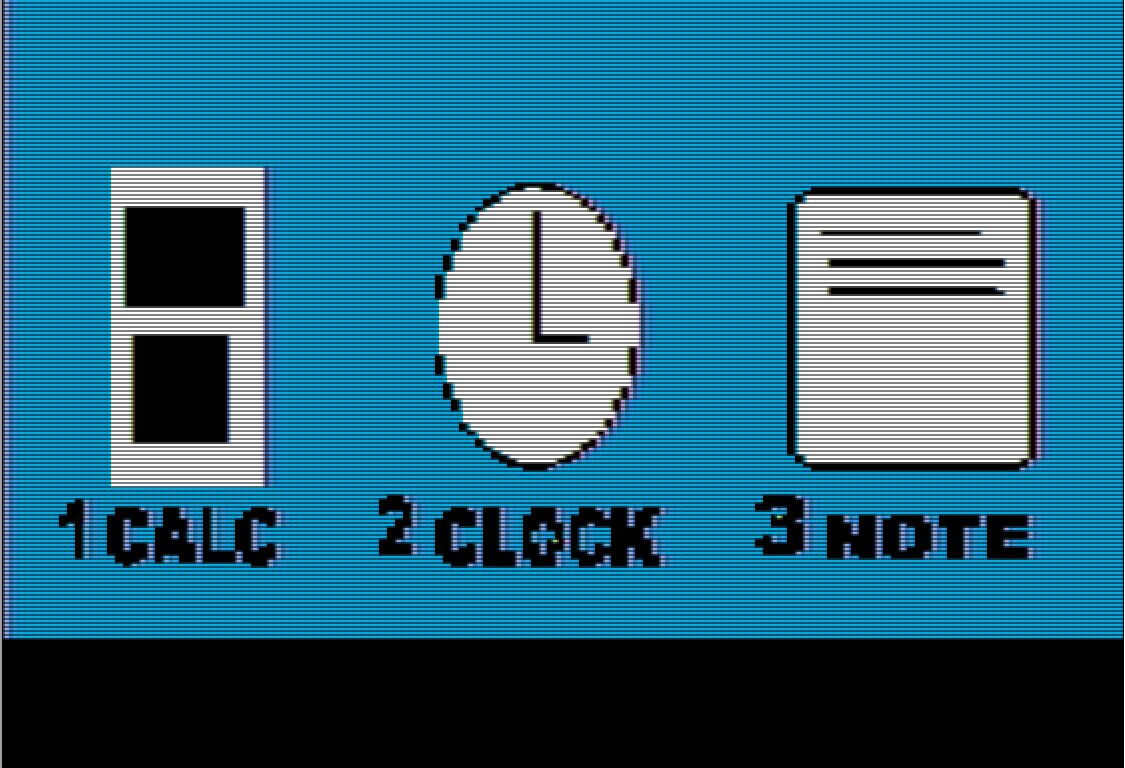 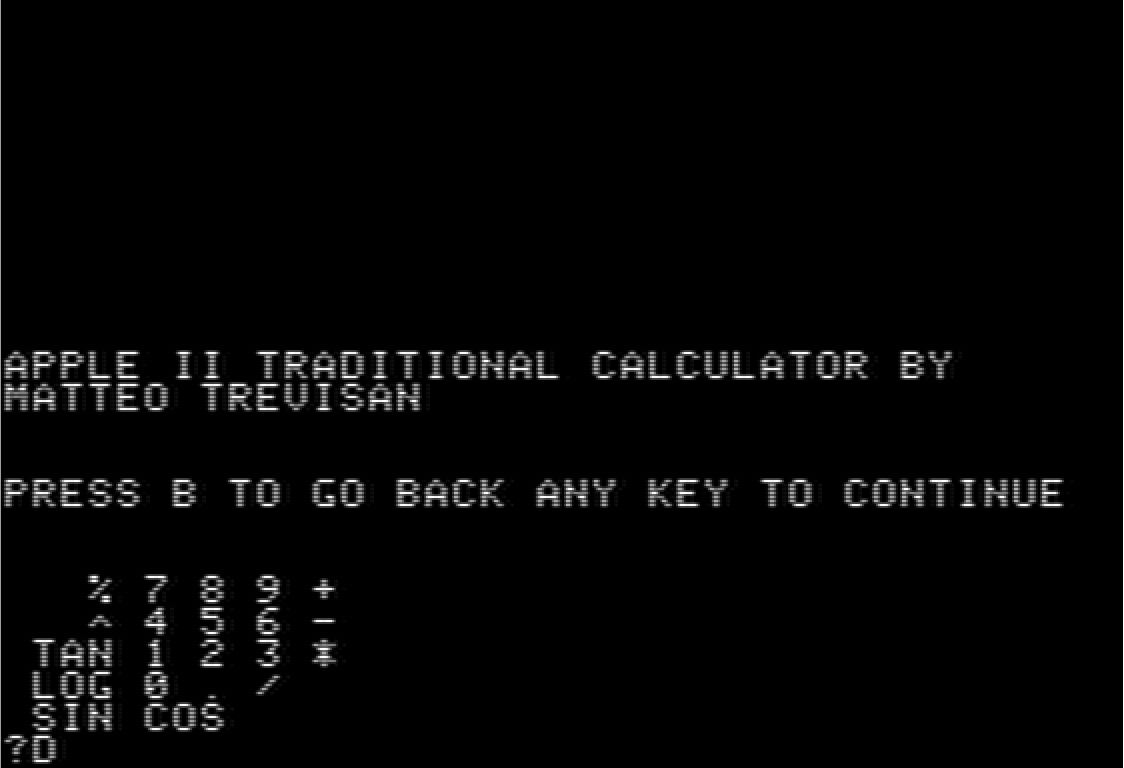 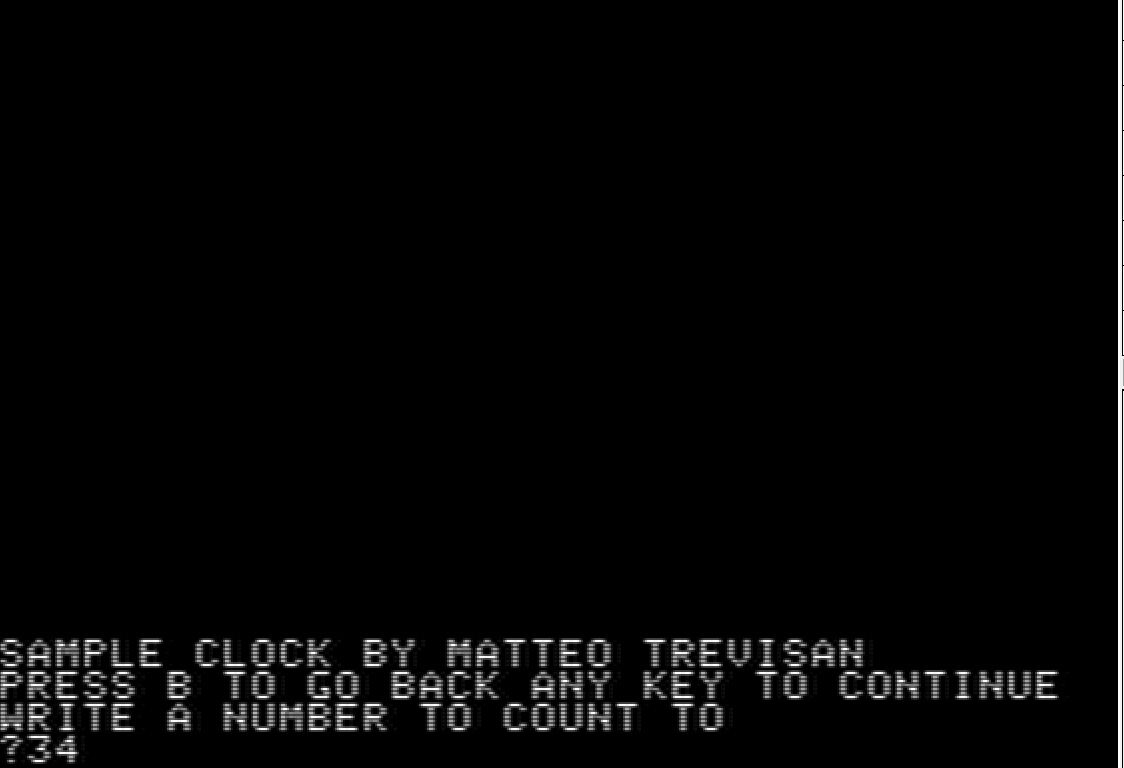 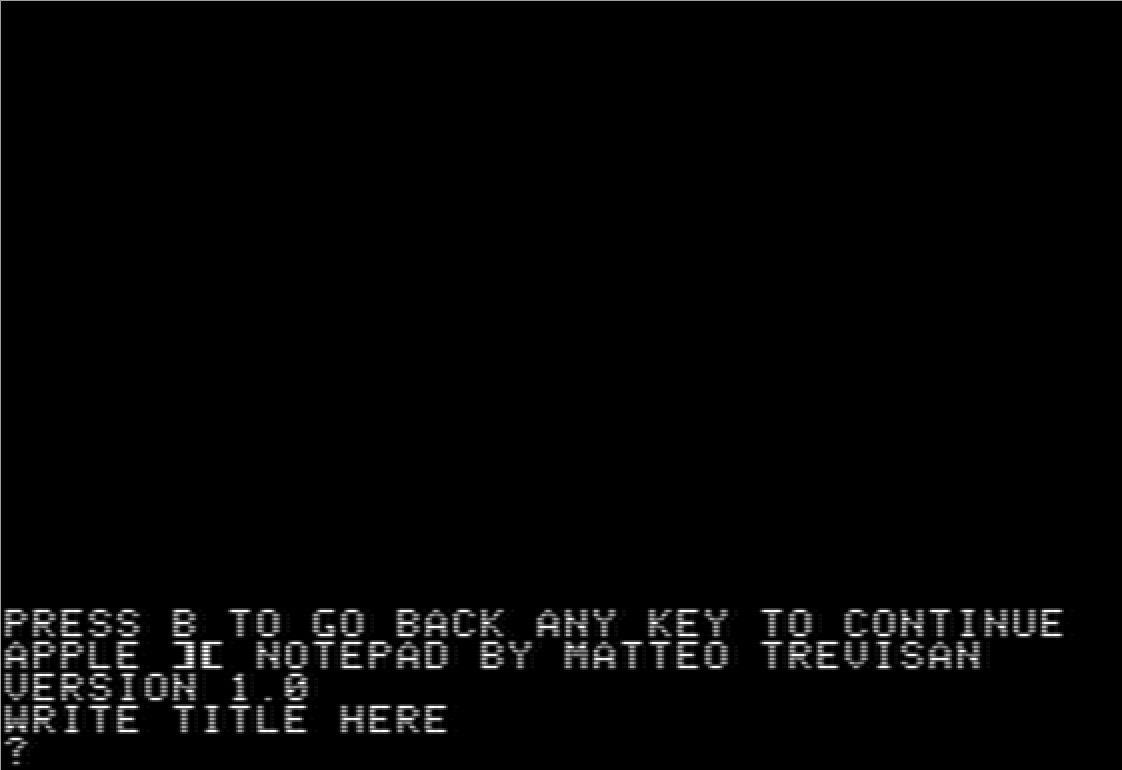 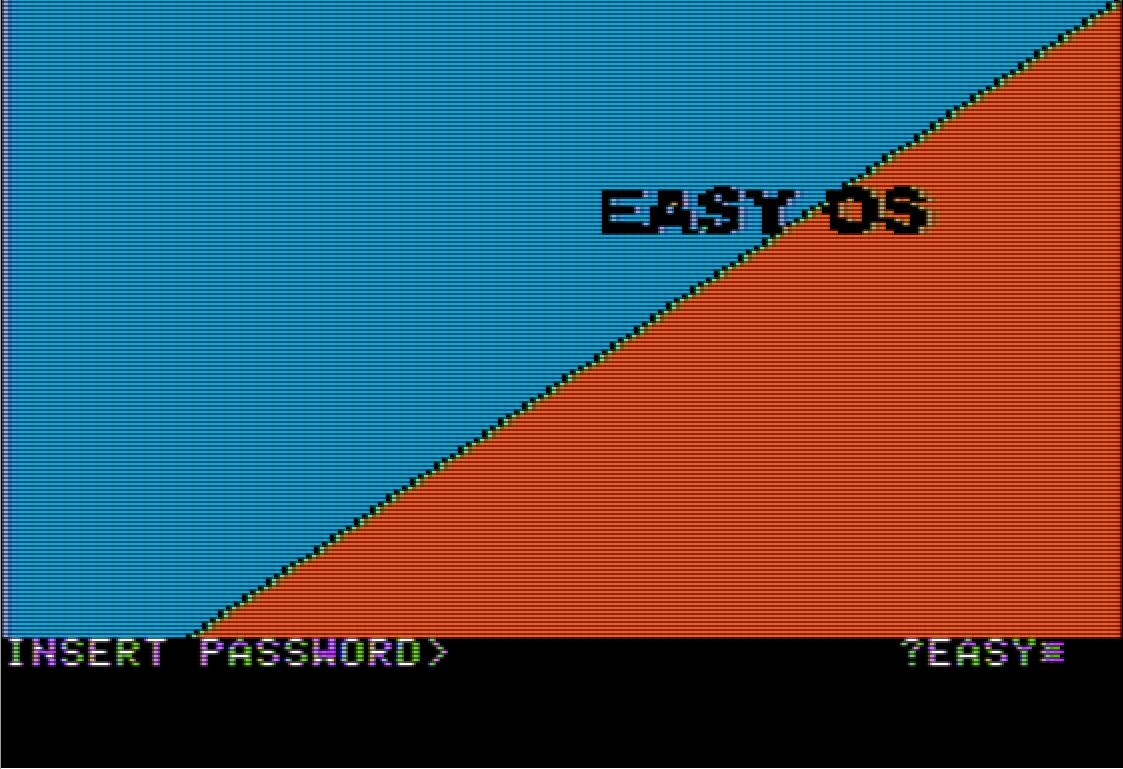