Roger Wagner Publishing created HyperStudio GS [1] in 1989, as a product that would combine the Hypercard interface of the Mac with the multimedia capabilities of the Apple ][gs. The software included a digitizer board for capturing 8-bit mono audio from an external microphone provided with the software. A modern version of HyperStudio for the Mac is available from Software MacKiev. [2]

Roger Wagner discussed the history of the creation of the board in his keynote address at KansasFest 2017. This video segment starts around 41:54.

The board provided 8 bit mono audio digitization using the Sound Shop software provided with HyperStudio GS. Files were saved with a file type of "SND". The software allowed the user to modify the bitrate for recording, set a threshhold for audio detection before recording, fade in/out, adjust parameters after recording, and play the recording in reverse. HyperStudio GS software allowed sounds to be triggered as events on cards in user-created stacks, as well as during certain system events, such as startup of GS/OS.

The following video demonstrates the board and software:

Note: Digitization has been tested using the "speaker" microphone provided with HyperStudio GS, and a line level audio connection. Standard non-amplified microphones do not provide enough voltage for the audio to be detected by the board.

The board was designed to be mounted to the rear of the Apple //gs without occupying a slot. A backplane allowed the 1/8" audio jack to be accessible from outside the computer. The jack contained a switch to detect whether an audio source was plugged in or not. The cables from the card connected to the 7 pin J25 audio connector on the motherboard, and the fan connection on the motherboard. Pass through connectors on the card allowed the audio and fan signals to pass through to any devices previously connected to the motherboard connectors. Please contact ReActiveMicro if you would be interested in a modern version of this product. 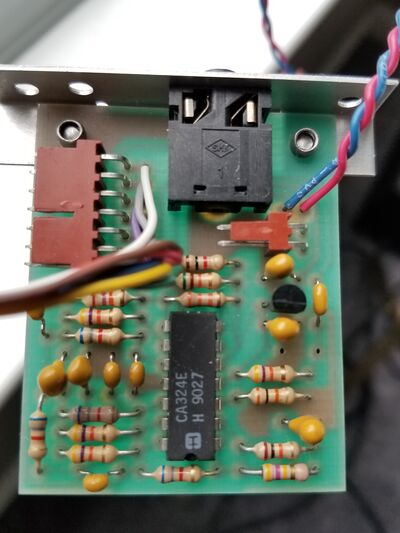 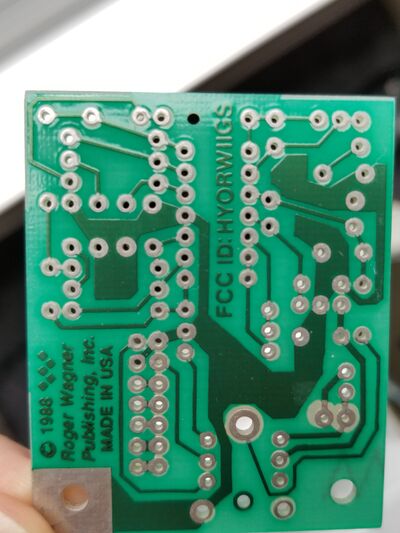 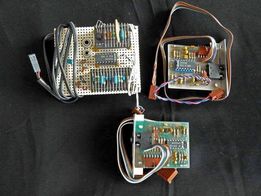 The Hyperstudio User Manual has details about installation of the board and use of the Sound Shop software for audio digitization. The following manual and disk images are for HyperStudio GS version 2.1, which was used to test the board using GS/OS.